Frank Rhodes has exhibited his work at a number of well known wood workers shows including: 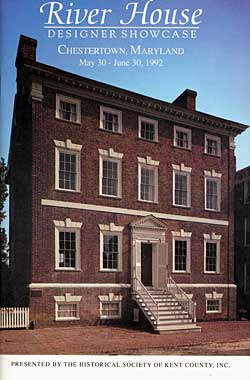 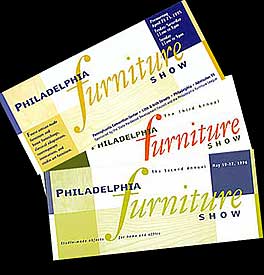 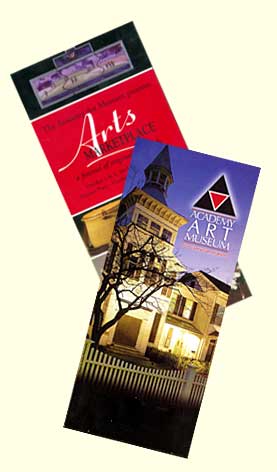 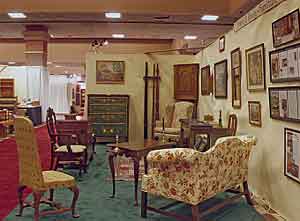 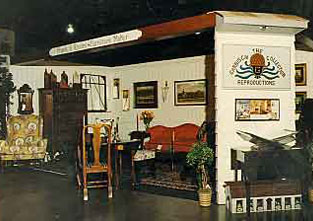 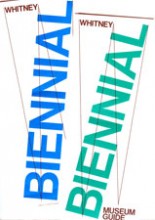